Shopping Cart
Your Cart is Empty
Quantity:
Subtotal
Taxes
Shipping
Total
There was an error with PayPalClick here to try again

Thank you for your business!You should be receiving an order confirmation from Paypal shortly.Exit Shopping Cart

The Nutcracker has been cast...

But there are still a few characters missing!

Were you were interested in auditioning but were unable to attend on August 20th?
Then please call or email as we are still seeking:

What is The Nutcracker?

This year marks our 1st Nutcracker season here on the Palouse and we hope that you will come be a part of its magic. MMAC offers community dance education through this uniquely fun family experience and is sure to be a sweet enhancement to our holiday season. Our cast ranges from age 4 to adult and welcomes both experienced and novice movers to embody numerous, imaginative roles such as the enchanted toys, mice, polichinelles, naughty cupcakes, and so much more!

But first, a little history anyone? The Nutcracker, Russian Shchelkunchik, made its world premiere in St. Petersburg, Russia in 1892 and is the last of Pyotr Tchaikovsky's three ballets. The story of The Nutcracker is loosely based on the E.T.A. Hoffmann fantasy story The Nutcracker and the Mouse King, about a girl who befriends a nutcracker that comes to life on Christmas Eve and wages a battle against the evil Mouse King. Hoffmann’s story is darker and more troubling than the version that reached the stage; the Imperial Russian Ballet choreographer Marius Petipa chose to follow a light adaptation of the story written by Alexandre Dumas père. The ballet’s big success still lay in the future–during the Cold War, when the Russian ballet, thanks to a Russian choreographer, became an American Christmas tradition.

“People flock to see The Nutcracker because it is as much a part of the holiday tradition as a Christmas Tree, appealing even to those who aren't ballet fans but know the story and Tchaikovsky score,” wrote Theresa Agovino for Crain’s New York Business. But how did a middingly successful ballet with an admittedly great score become a classic performed by ballet troupes around North America? The answer lies with George Balanchine, a Russian-American ballet-dancer-turned-choreographer who helped make ballet popular in North America. Balanchine had been working in ballet in the United States for many years when his company, Ballet Society, performed a version of the Nutcracker in New York in 1955 that became the template and inspiration for all versions performed across North America in the decades since.

Who's Who in the 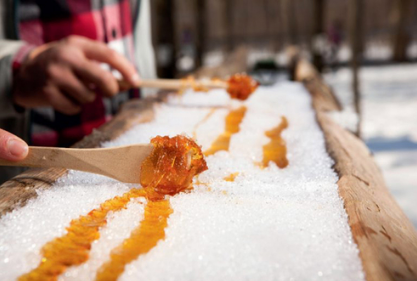 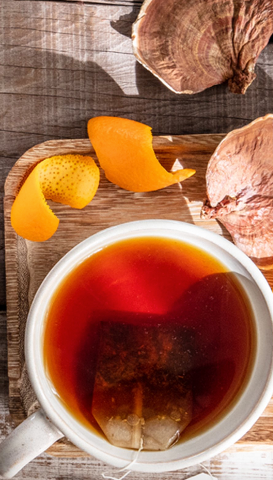 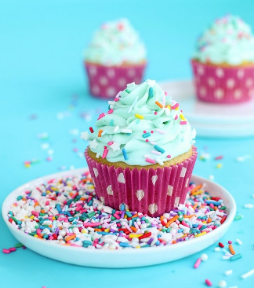 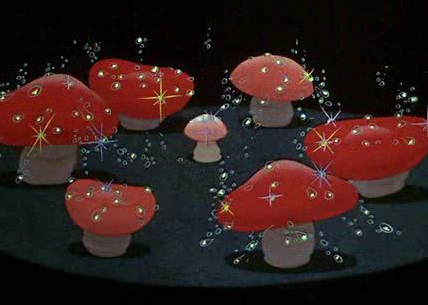 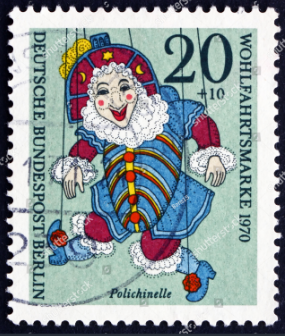 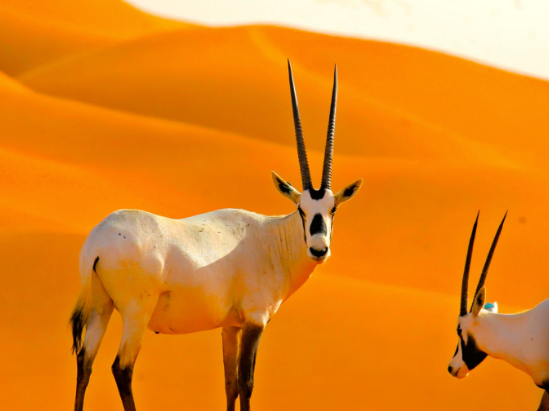 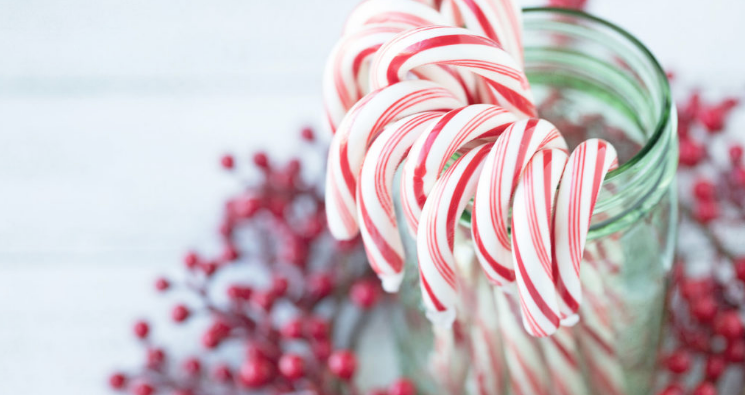 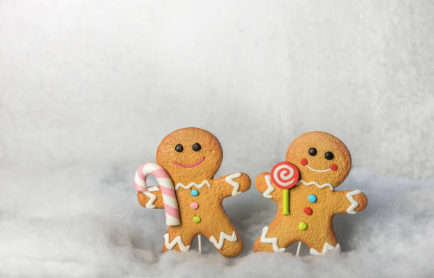 This production is made possible by the incomparable support of our generous grantors and sponsors: 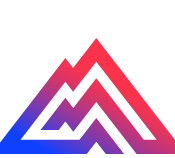 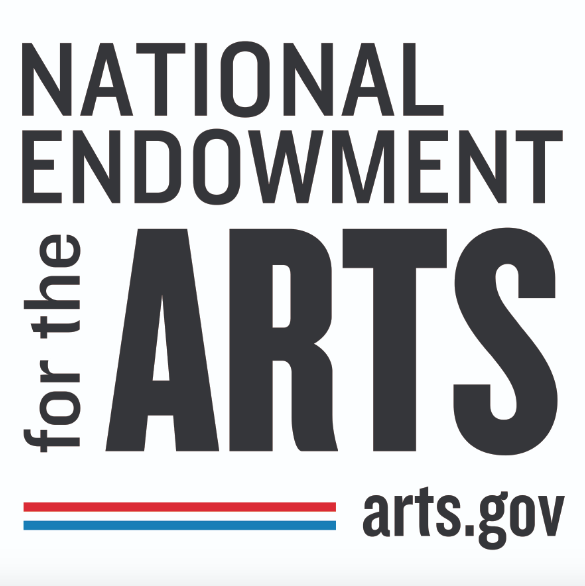 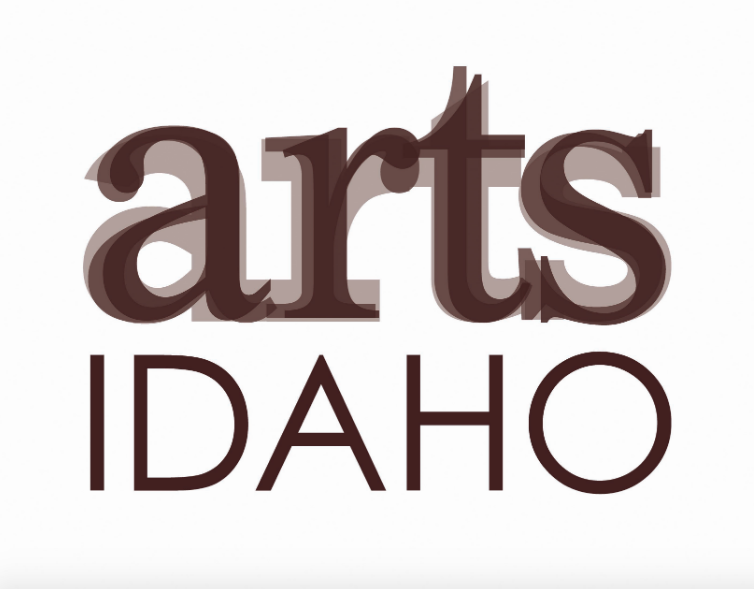 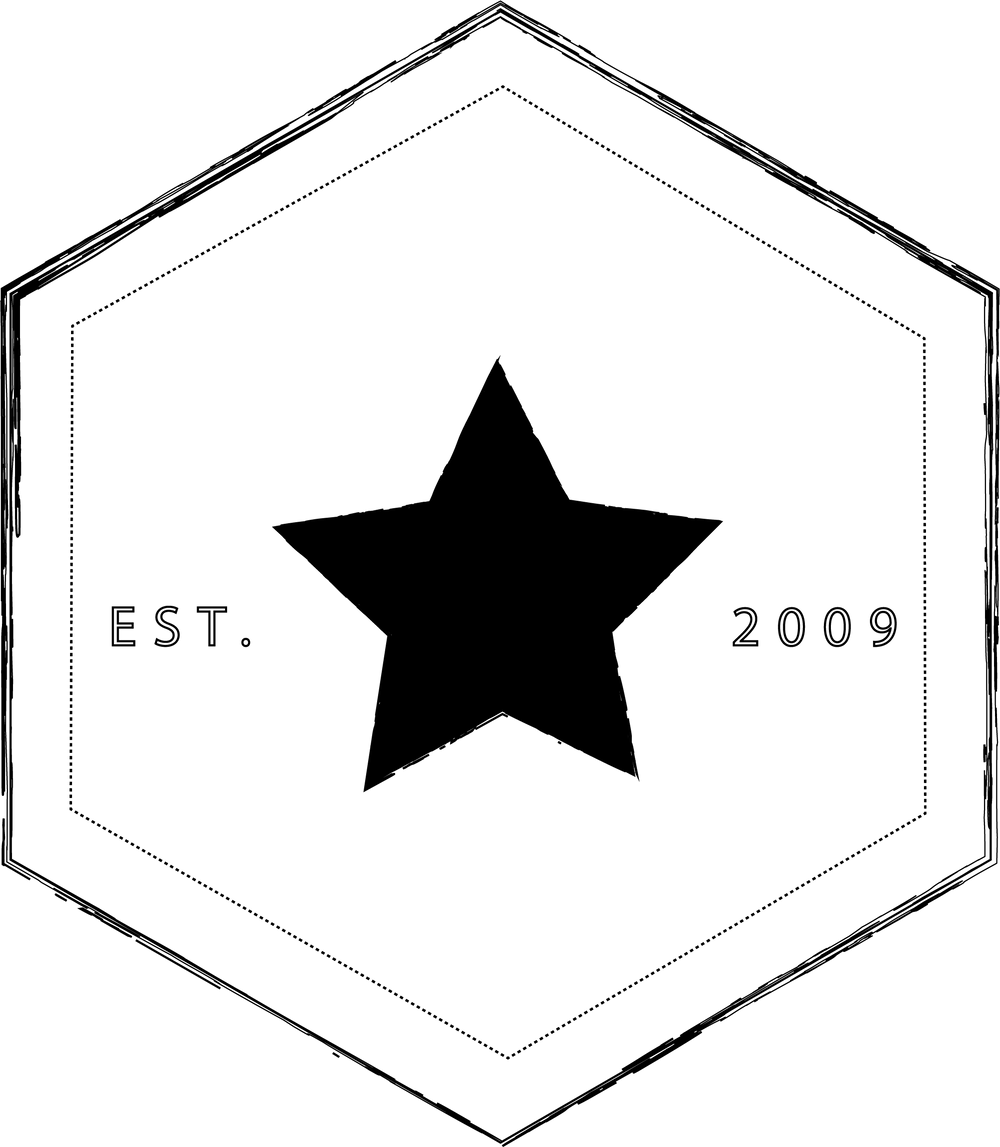